Boccia is a sport in the paralympics, similar to bowling. The aim being to getting the red or blue Boccia balls as close as you can to the Jack (white ball). The children who took part, have not represented the school in many sports before, so this is very much an inclusion event as we aim for every child to represent a school sports team at least once.

The 3 St. Leonards teams played matches against teams from Wynstream, Montgomery and Clyst Heath. Out of a total of 10 teams, St. Leonards finished, 7th, 3rd and 2nd, with our 2nd placed team qualifying for the Devon Finals on the 24th January.

Some of our children also won individual medals for showing the spirit of the games values (such as determination, passion and respect) as voted for by the sports leaders by St. Lukes.

On Friday 25th November, St. Leonards brought 3 boys football teams from year 5 and 6 to Exeter School to play on their astros. Being the first football game of the season, there were a few cobwebs to shake off. But ultimately the teams did very well. The A team lost 5-2, B team won 1-0 and the C team won an outstanding 19-0, managed by Locke's dad. Giving us an aggregate score of St. Leonards 22 - Exeter School 5. 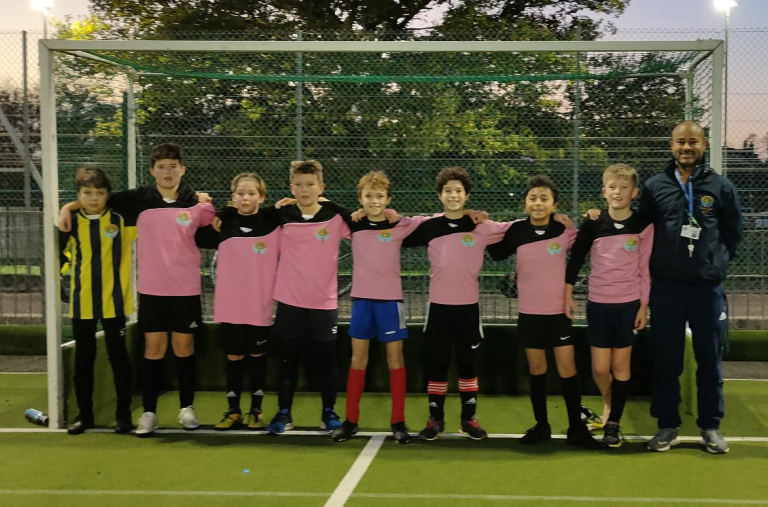 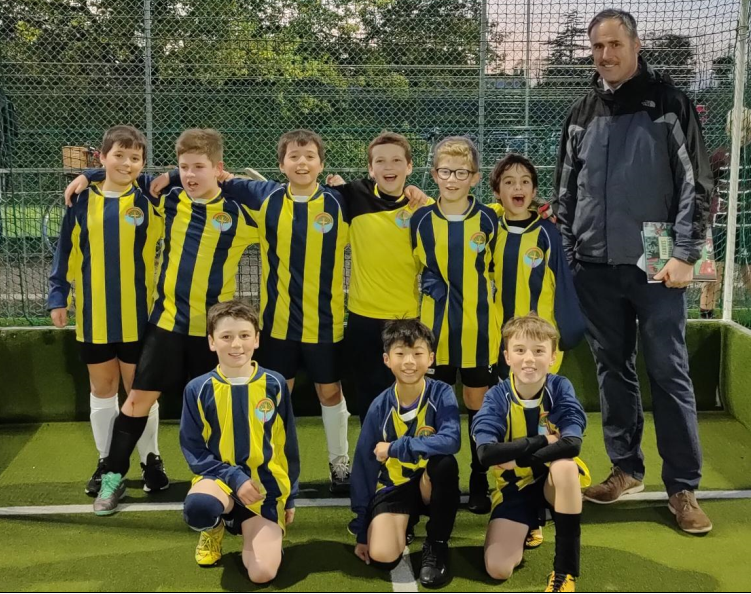 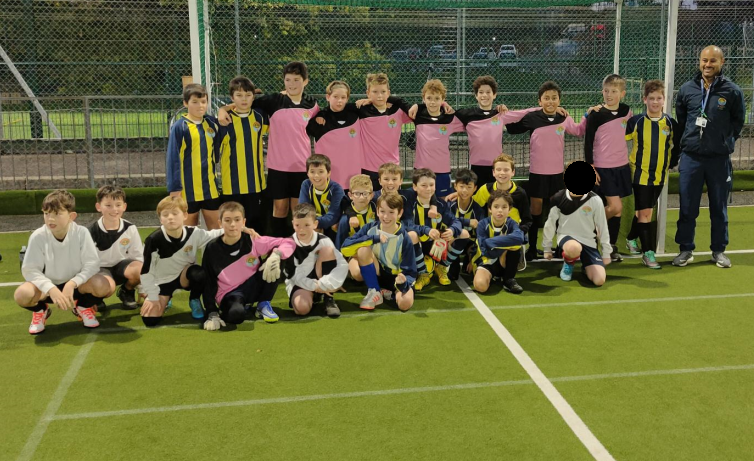 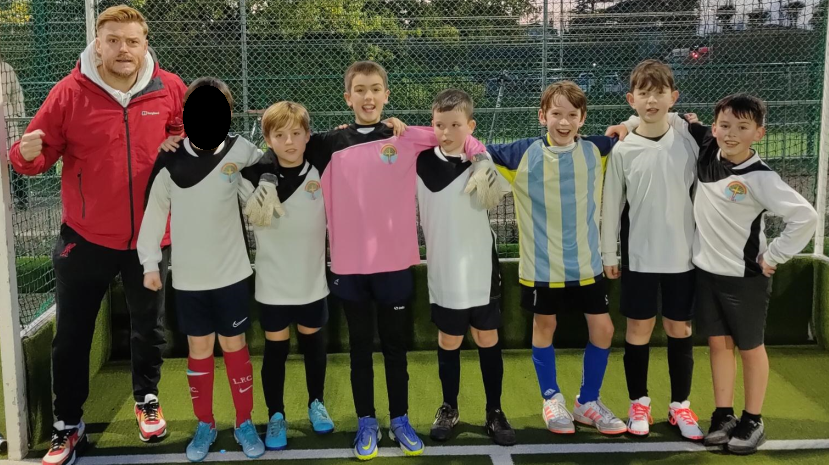 Our year 5 and 6 football team played in their next fixture of results at St. Peters. Every 3 weeks we play 2 different primary schools from across Exeter and Mid Devon. Our A team and B team both put in spirited efforts.  In this round, we even had to play against our own school. The B team gave the A team a challenge game. 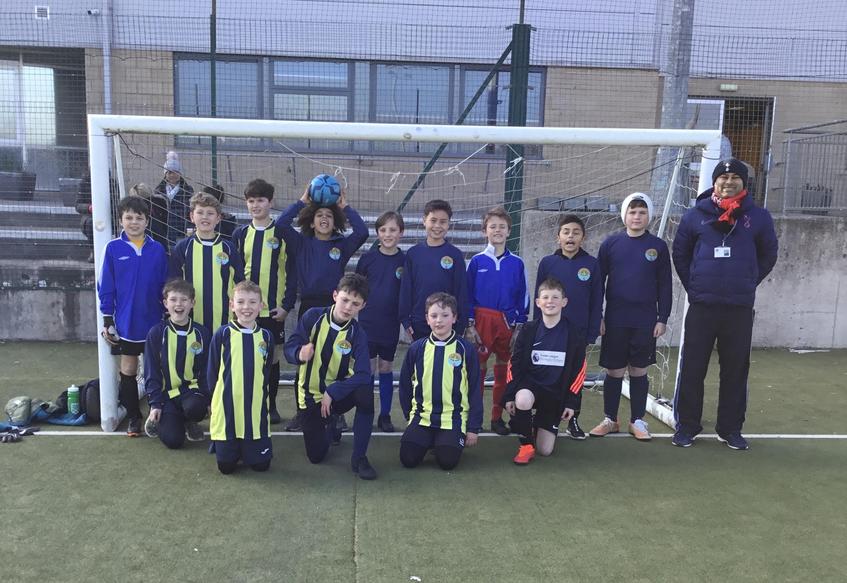 Year 5 and 6 netball at The Maynard

This afternoon, our year 5 and 6 netball team played a netball friendly at The Maynard school. Our teams played 3 games each. Our year 5 team, winning one, drawing one and losing one. Our year 6 team drew one and lost two. The Maynard are stiff competition when it comes to Netball, but our teams school values in showing kindness and trust in each other all the way to the final whistle. 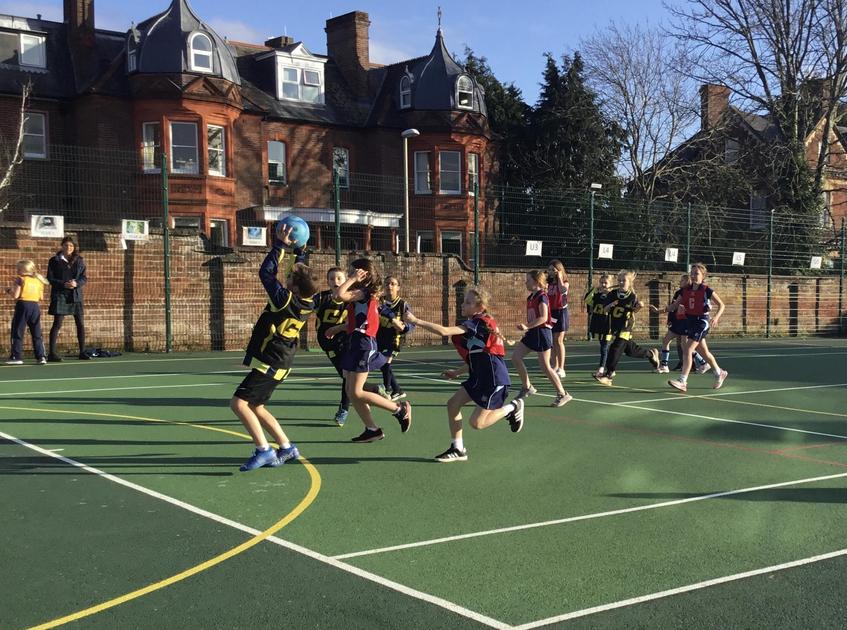 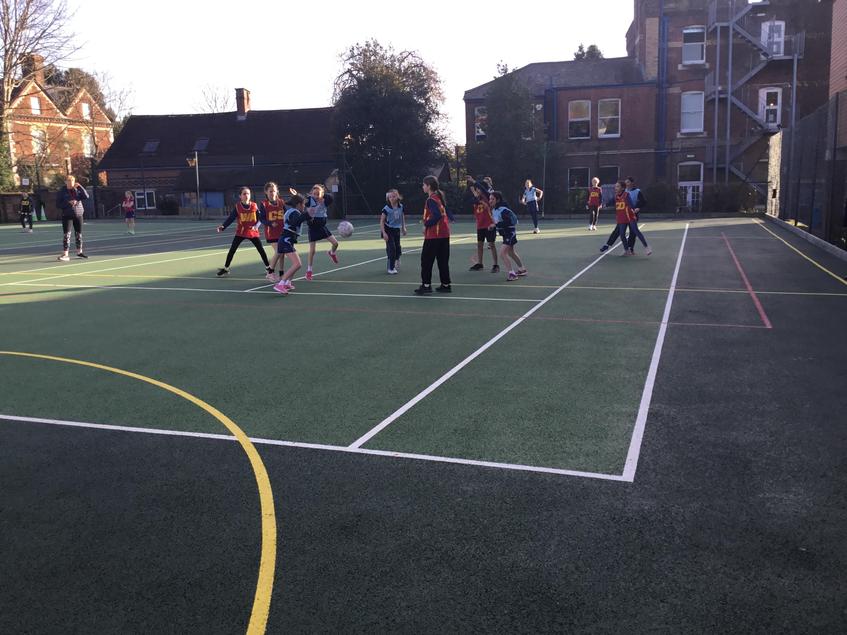 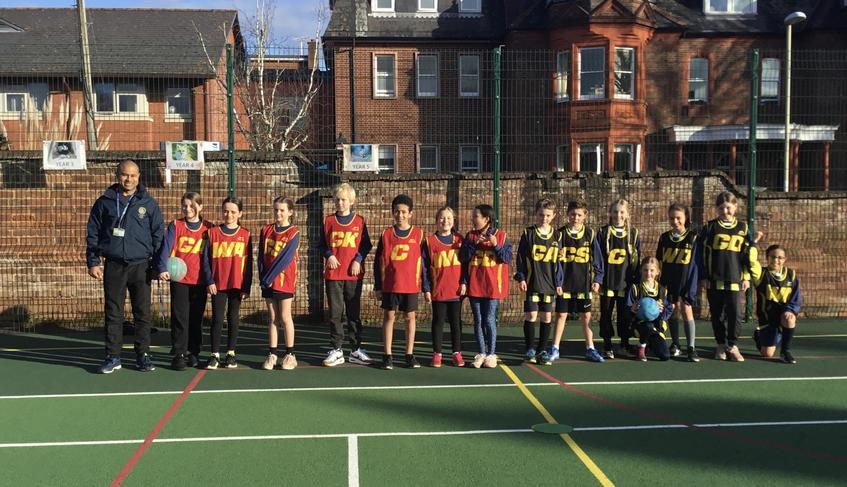 On a cold and rainy day, on the 28th of February, 27 girls, forming three teams, from St. Leonards descended on to Exeter school for a wet and cold football fixture. The girls gave a good account of themselves and played with big smiles on their faces dispute the weather. I was most impressed with how well our mixed aged grouped teams worked together. 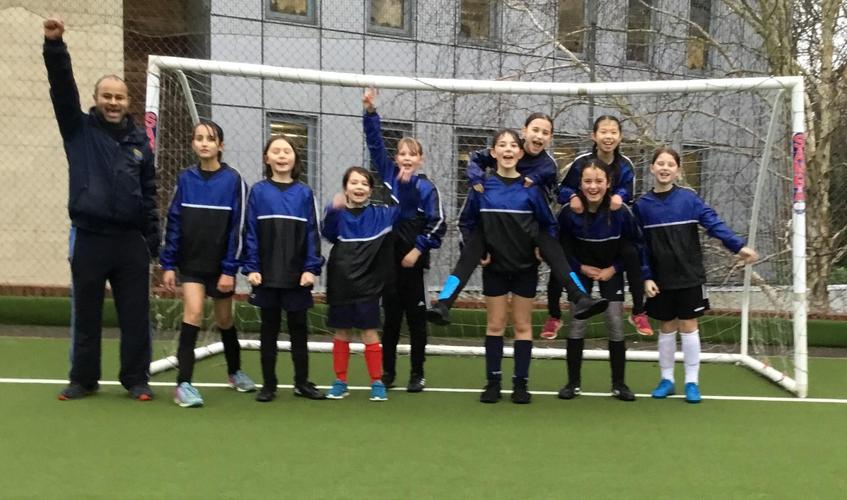 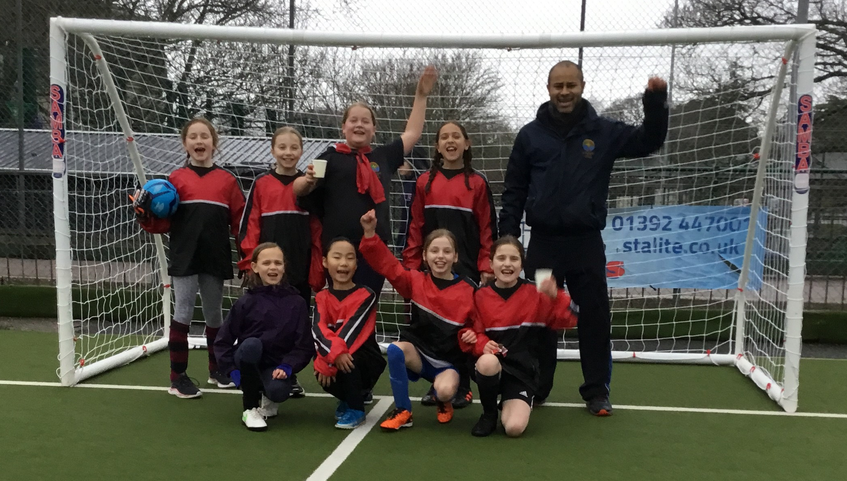 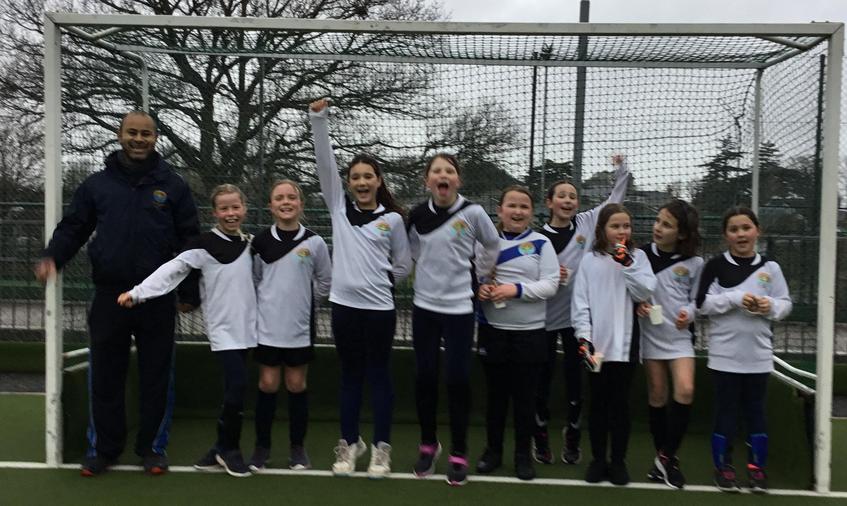 Our year 5 and 6 hockey team played a friendly at Exeter school. A school which frequently make it to regional finals in Hockey. The St. Leonards teams gave a good account for themselves, growing into the match as it went on.  St. Leonards found this to be a great learning experience and are so grateful to be playing hockey again since a long absence of school sports fixtures. 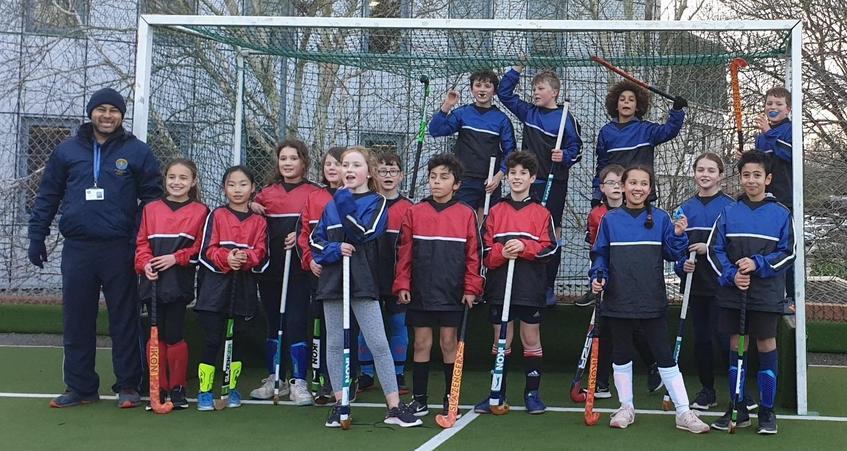 https://www.bbc.co.uk/teach/supermovers/ks1-collection/zbr4scw - mini movers, giving lots of physical activities to do, which also incorporates Literacy and Numeracy.

https://plprimarystars.com/for-families/activity-pack/more-things-to-try/motion-capture-clip - the premier league have provided lots of physical activities for families to try at home using this link.

At the end of the Summer term, our running club children took part in the Junior Race for life event, raising money for Cancer research. We managed to raise a whooping £757!!! A fantastic achievement for a great cause. Well done children of St. Leonards! 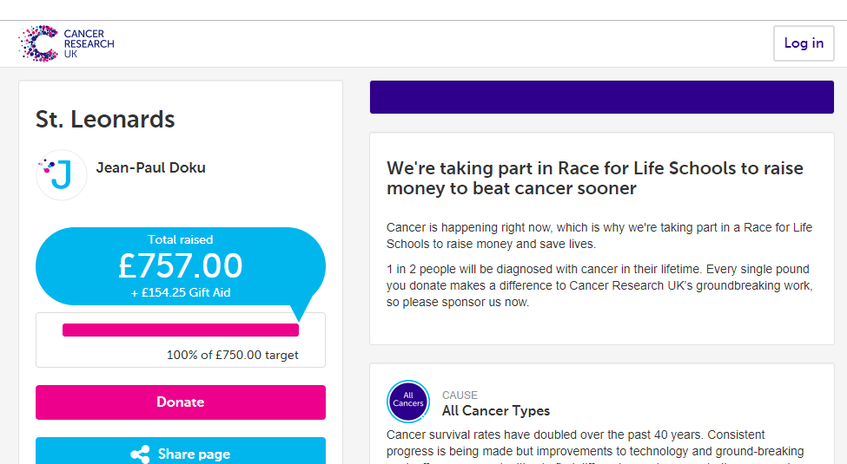 The 4th Round of the St. Peters. With a few people away, we had a few new places join both of our teams. Our teams did there best against some strong teams, showing a "never give up attitude".  There are 3 more rounds of this competition, which our A team still have a chance of winning the league.

Could we repeat last years success of being crowed the Devon champions in Boccia? St. Leonards brought 2 teams to the competition, the Yellows and Blues. The Yellows came up against some strong schools, some of which were secondary schools. Winning as many as they lost, the Yellows did themselves proud, missing out on the medals narrowly. The Blues, captained by Victoria, rose to the occasion and performed extremely well, after a wobbly start, going on to win the majority of their matches and ultimately coming in Gold place. Well done girls!

It was the turn of our hockey squad to compete at St. Lukes in what has traditionally been a strong sport for St. Leonards, having won Gold in the last 2 years. We brought 3 teams to the event. Our A team winning all their games apart from one, which they drew with Willowbrook Primary School. Our B team winning more than they lost did well too. The end results were Gold to St. Leonards A team, with our B team just missing out on the medals in 4th place and our C team coming 7th. Our A team now go through to the Devon finals in Plymouth in Summer 2018. Our C team won the Spirit of the Games Values medals for showing determination, courage, honesty and respect throughout the competition. 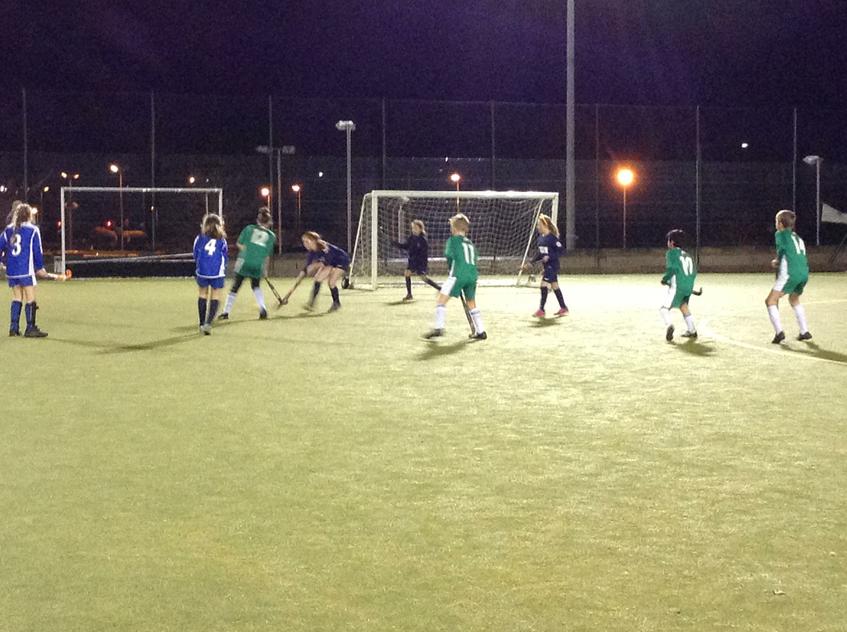 A group of students from St. Leonards were invited to a tennis festival at Exeter University. The aim of the day was to have fun learning lots of tennis skills through adapted mini tennis games. Our year 4s had recently studied tennis at the beginning of the autumn term. They did games to improve their serving, back hand, forehand and volley shots. As well as some reaction games. Here are some of the action pictures from the day. 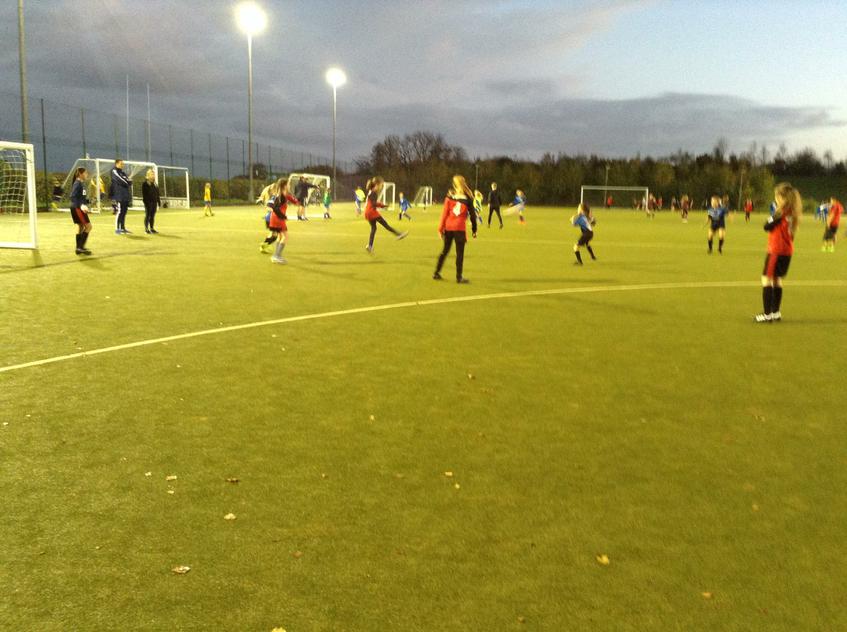 A team of year 6 students were invited to take part in the Outdoor Education Festival at Killerton House, organised by St. Lukes Science and Sports Academy. Our team took part in team building games, Den Hunting, Orienteering and Wild Life identification. It was great seeing some of our children that have never been on a PE trip, enjoy their day and show their competitive edge. 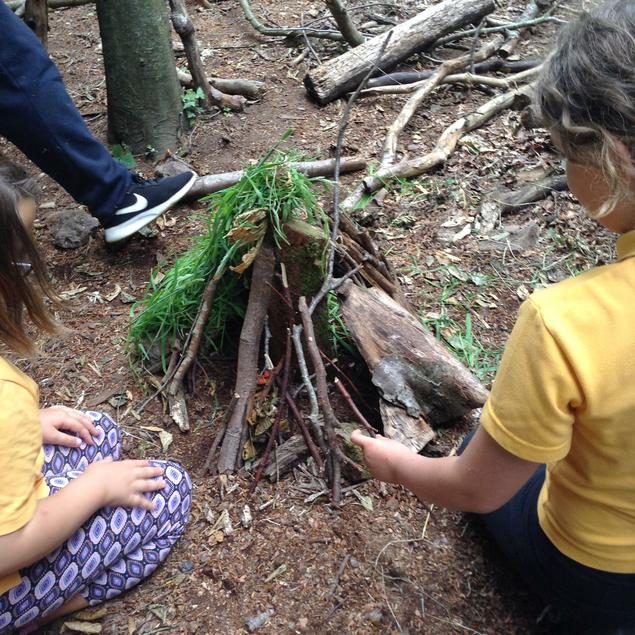 St. Leonards have entered two teams into this years Exeter Primary Football League. Our teams will play 2 teams over 5 different Mondays after school for the chance to make the play-offs to be crowned Exeter Primary Football Champions. Our A team started very strongly, winning both of their games quite comfortably. Our B team narrowly lost their first game and lost their second game too. Miss Waller and myself were most impressed with the team for listening to our coaching points at half time and generally playing better in the second half. 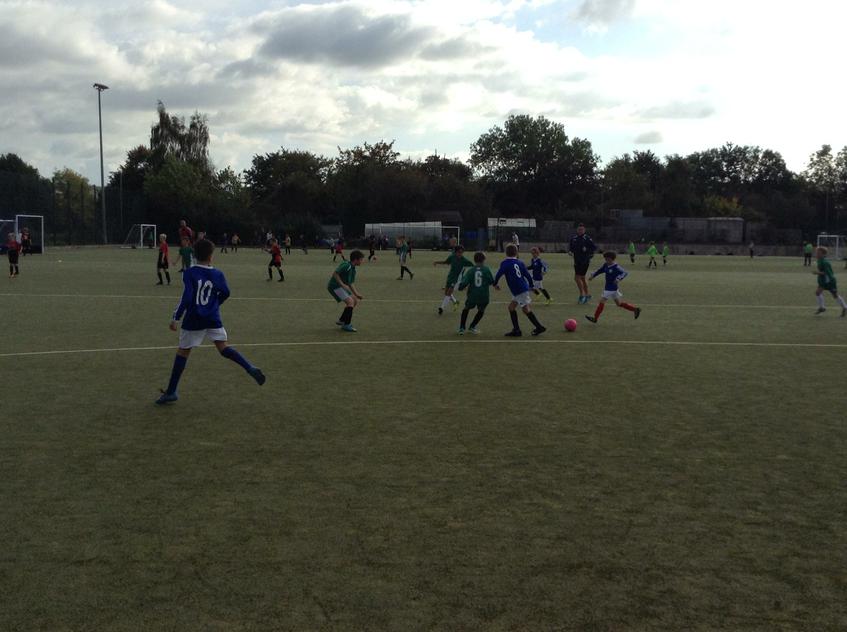 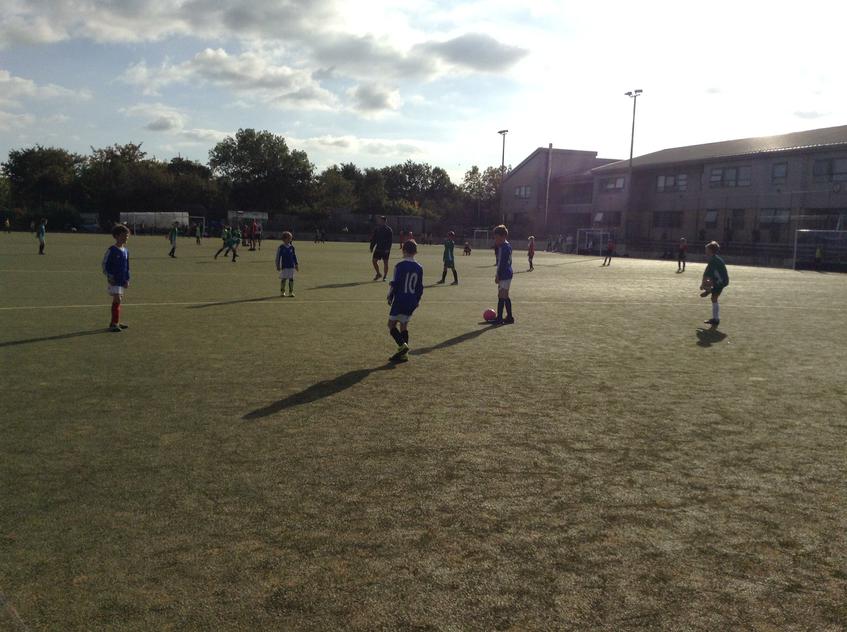 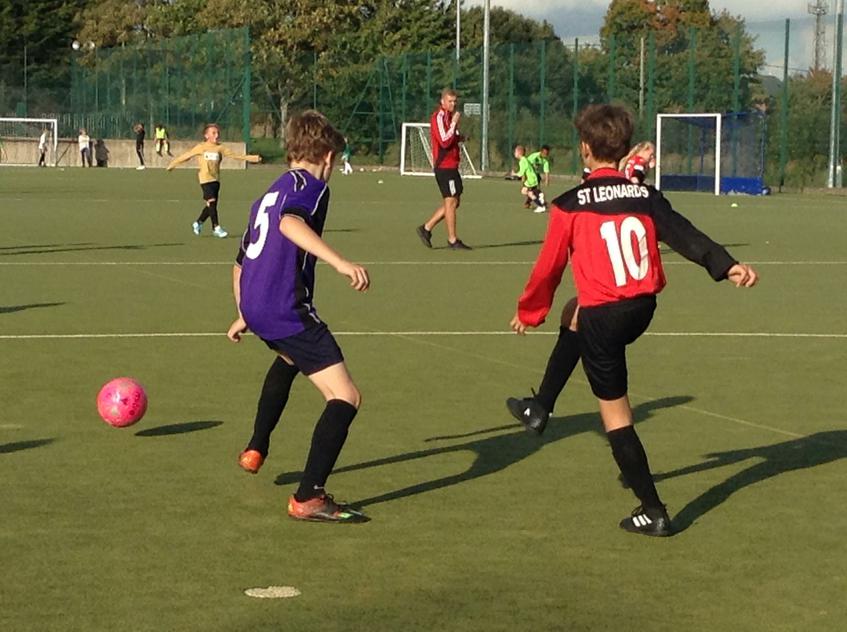 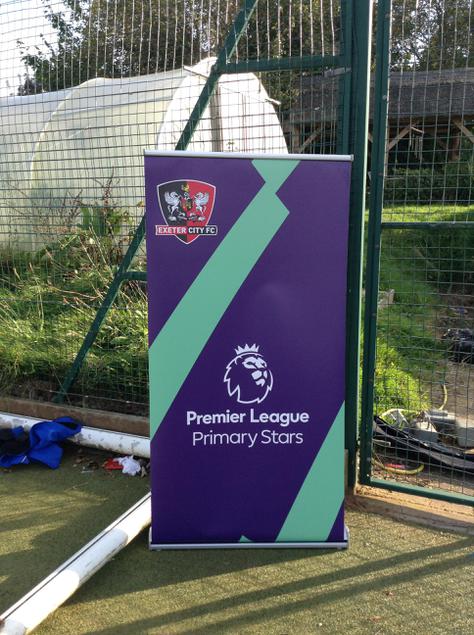 Be The Best You Can Be

'And let us consider how we may spur one another on toward love and good deeds,'Hebrews 10:24